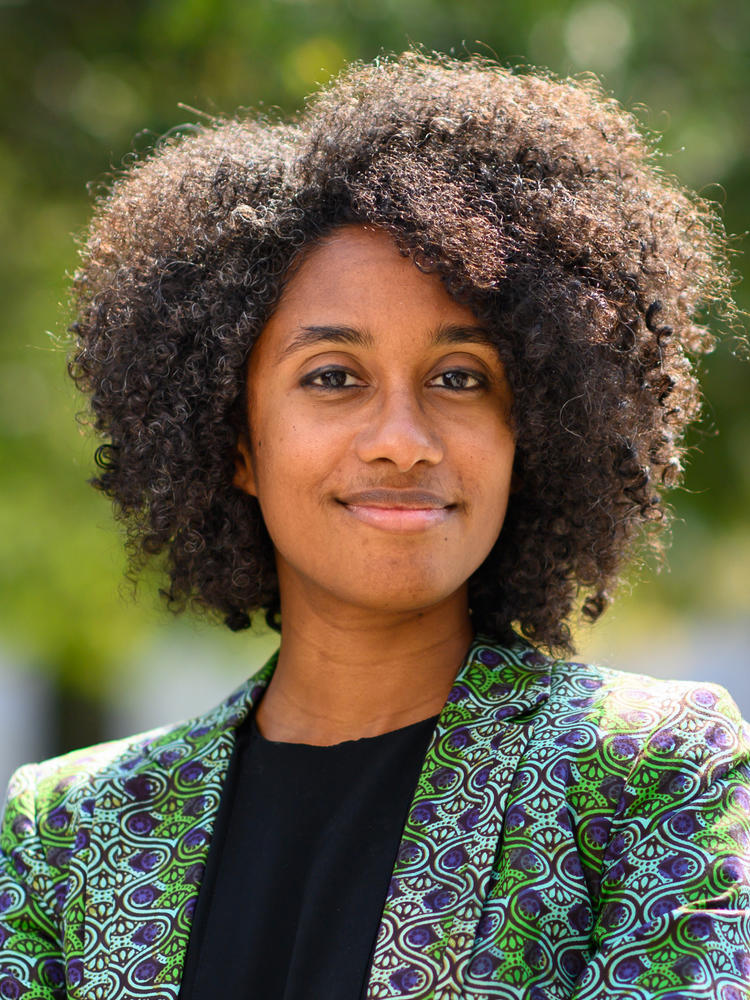 Ellora Derenoncourt, Assistant Professor of Economics at Princeton University and a member of the Industrial Relations Section of Princeton Economics, is the 2022-2023 Nicholas J. Nicholas Jr. Fellow. Derenoncourt is also the founder and faculty director of the Program for Research on Inequality (PRI) at Princeton Economics. She works on labor economics, economic history, and the study of inequality. Recently she has studied the northern backlash against the Great Migration and ensuing declines in black upward mobility, the role of federal minimum wage policy in racial earnings inequality, and the long-run evolution of the racial wealth gap. Her work has been featured in the Economist, the New York Times, and Wall Street Journal. She received her B.A. from Harvard University, M.Sc. from London School of Economics, and Ph.D. in economics from Harvard University. Recent publications by Derenoncourt include “Can you move to opportunity? Evidence from the Great Migration,” 2022 and “Minimum Wages and Racial Inequality,” with Claire Montialoux, 2021. Her current research examines the evolution of the racial wealth gap in the US from 1860 to 2020 with Chi Hyun Kim, Moritz Kuhn, and Moritz Schularick and the role of labor market institutions on racial inequality and informality in Brazil with François Gerard, Lorenzo Lagos, and Claire Montialoux. 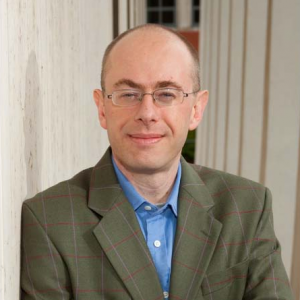 Stephen Redding, Harold T. Shapiro *64 Professor in Economics in the Economics Department and School of Public and International Affairs, is the 2021-2022 Nicholas J. Nicholas Jr. Fellow. Redding also is director of the International Trade and Investment (ITI) Program of the National Bureau of Economic Research (NBER), a fellow of the Econometric Society, and a Research Fellow of the Centre for Economic Policy Research (CEPR). Prior to joining Princeton University, he was a Professor in Economics at the London School of Economics and the Yale School of Management. His research interests include international trade, economic geography, and productivity growth. Recent work has been concerned with heterogeneous firms, multi-product firms, the distributional consequences of globalization, agglomeration forces, and transport infrastructure improvements. He was awarded the Frisch Medal in 2018, the Bhagwati Prize in 2017, a Global Economic Affairs Prize from the Kiel Institute for the World Economy in 2008, and a Philip Leverhulme Prize Fellowship during 2001-4. Redding received his D.Phil. in Economics from Nuffield College, University of Oxford and his First Class Honours Degree in Philosophy, Politics and Economics (PPE) from Magdalen College, University of Oxford. 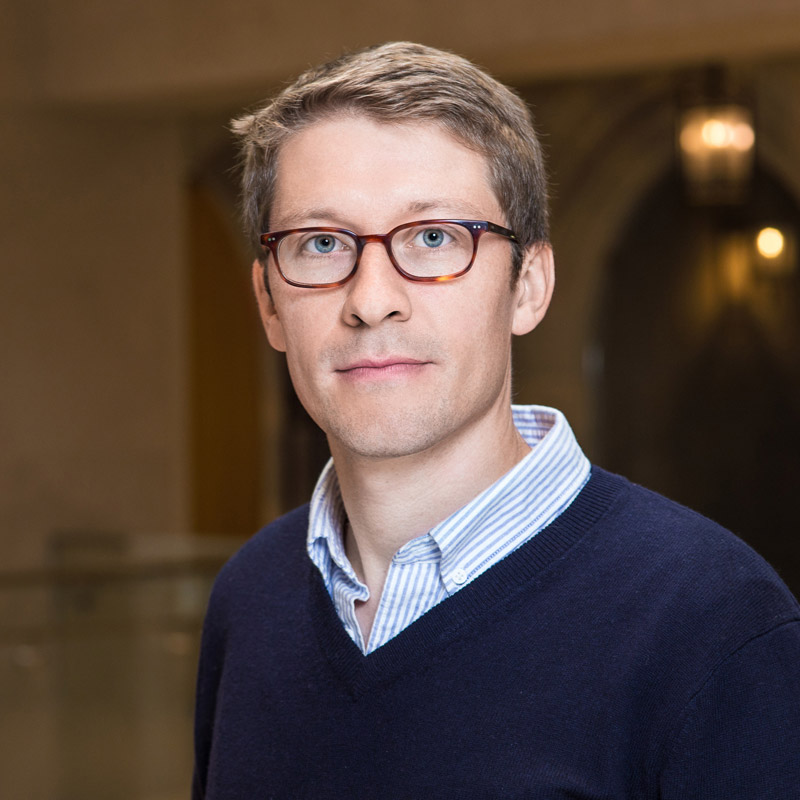 Owen Zidar, Professor of Economics and Public Affairs, is the 2020-2021 Nicholas J. Nicholas Jr. Fellow. Zidar studies the taxation of firms and top earners, local fiscal policy, and the creation and distribution of economic resources. Before Princeton, Zidar worked as an assistant professor of economics at University of Chicago Booth School of Business, a staff economist at Council of Economic Advisers, and as an analyst at Bain Capital Ventures. He holds a Ph.D. from the University of California at Berkeley and a B.A. from Dartmouth College, both in economics. He is a 2018 recipient of a National Science Foundation CAREER Award and a 2020 recipient of a Sloan Research Fellowship. Recent publications include: “Tax Cuts for Whom? Heterogeneous Effects of Income Tax Changes on Growth and Employment,” in the Journal of Political Economy; and “Evaluating State and Local Business Tax Incentives” (with co-author Cailin Slattery), in the Journal of Economic Perspectives. Zidar continues researching topics related to capital taxation and state and local economic policy. In one project, he is investigating the links between entrepreneurship and opportunity using U.S. tax data. In a second project, he is evaluating the tax cuts and jobs act as well as prior tax reforms.